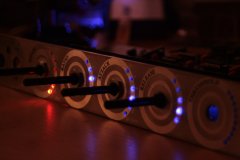 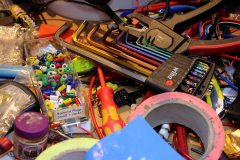 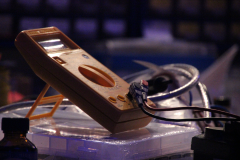 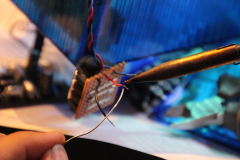 Hi, this is the repository for all the DIY stuff that you can etch and build yourself. They are all distributed under the Creative Commons CC3.0 ShareAlike License, so you are free to etch and build them for private use and also whip out Illustrator or Inkscape yourself and make your own versions, join devices, modify them, you know, have fun. If you make and publish your own versions, you may share them under the same license, with attribution to livingnote.com.

The whole idea is to share cool and useful tools for the studio in a form everyone can access, and play with, to make studio electronics fun and accessible for anyone with a basic understanding of etching and assembly.

Note: I am one person doing this and I have chosen to sacrifice what would be project support in favor of designing and posting cool stuff, and there is a studio running in the background, so beware that you must bring along electronics knowledge enough to sort yourself out on these projects and debug them based on your understanding of the concepts involved. There is no absolute guarantee that the schematic is consistent with the board, or the thing doesn't contain one or two sleeping mistakes somewhere. While I do use cautionary and systematic node-by-node checks, errors have shown up in the most unexpected places.

Generally, the units have been built and tested working, but since this is analog and hand-drawn, yeeehaaa it's the wild frontier!

For that, all projects are in easily accessible Illustrator format and contain all the good stuff you would want in a CAD file, and vias have been specifically placed away from component holes so that you can solder them yourself. Basically the idea is that if you have glass that lets UV through, ferric chloride and tupperware, you can easily, or at least semi-easily, build your own stuff. 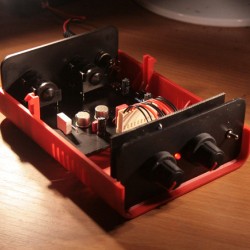 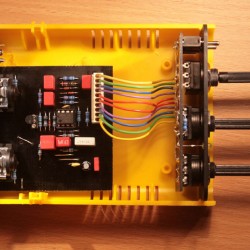 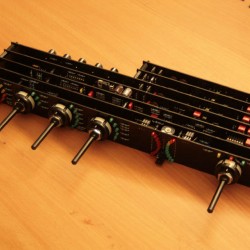 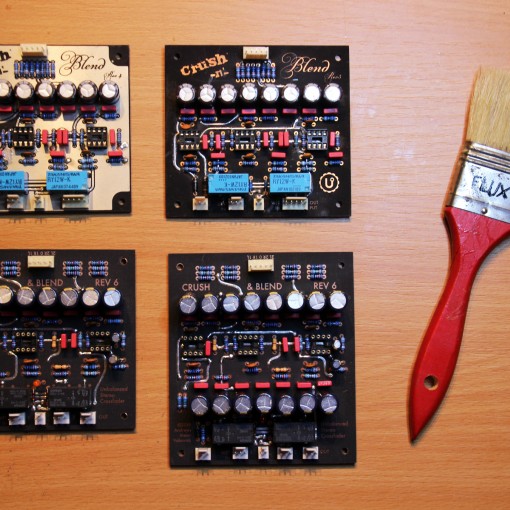